Too Busy For Love - Drag the Halls 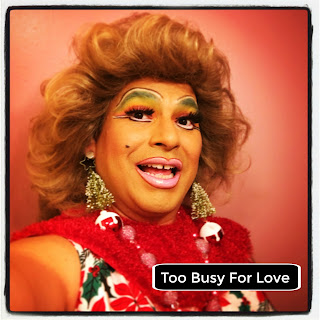 Gentle readers, I have not forgotten about you!  I've just been too busy to post!
No, it's true!  You see the Friday after Thanksgiving I couldn't even think of meeting a potential suitor nor post because I had rehearsal for the show that opened Saturday afternoon! 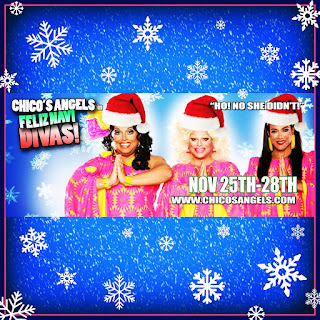 I did enjoy fun visits from fun folk like Greg In Hollywood, Greg Hernandez 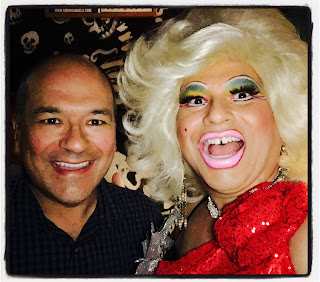 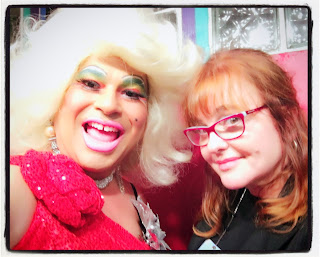 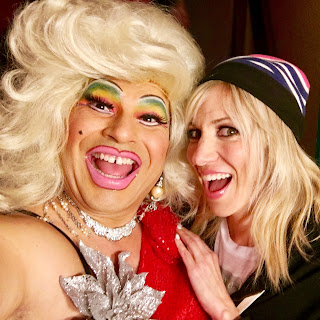 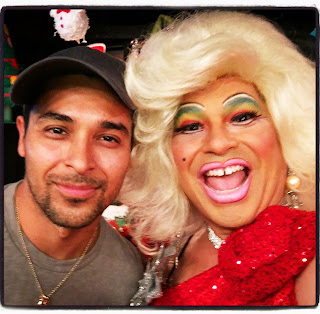 As well as a few hottie mens 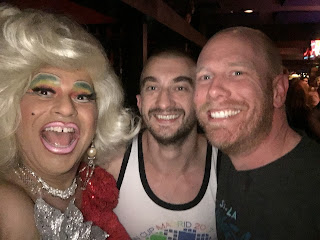 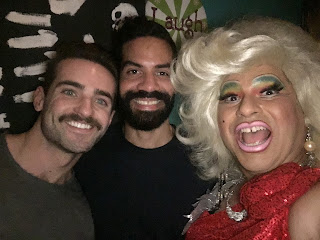 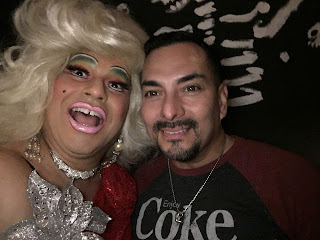 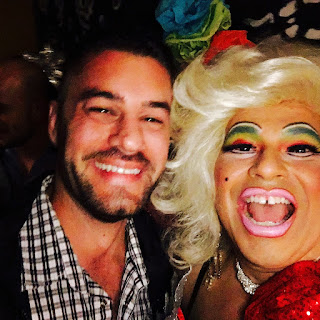 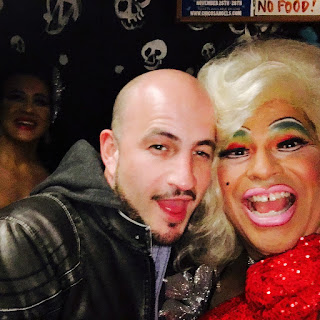 I snuck in a movie with friends...
We enjoyed MURDER ON THE ORIENT EXPRESS 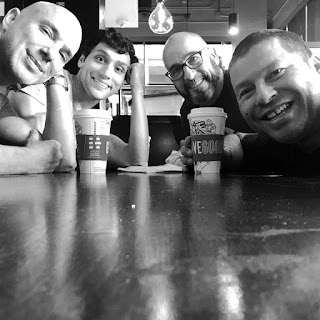 Add to that needing to deal with all the press and fans clamoring for autographs, all because
Chico's Angels have become cover models!  We are on the cover and featured in the December issue of THE FIGHT MAGAZINE 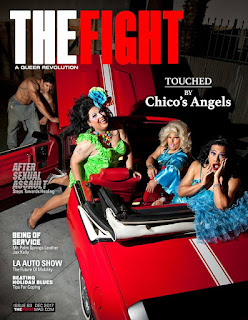 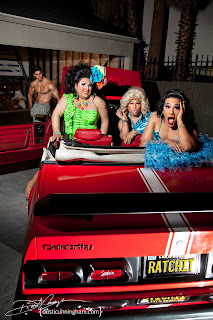 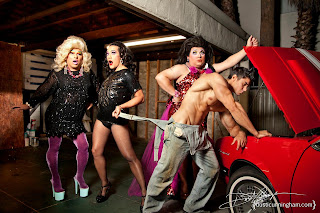 We were photographed by Dusti Cunningham and joined by reliable hunk, Duke Shoman.

As a matter of fact, as soon as I'm done posting this I'm rushing off to see darling, Natalie Lander sing her butt off in HOME ALONE, 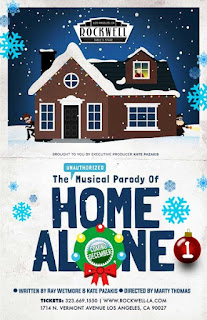 Then, later this evening I travel to Atwater Village to catch BOB'S HOLIDAY OFFICE PARTY again, because 21 times isn't enough! 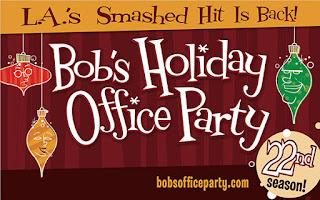 Then, I have to prep for my trip to New York later this week... I've been sneaking in loads of laundry where I could the past couple of days.  I'm so super busy!
I couldn't even play catch up with you guys, much less even think of shopping for and meeting a date! Too busy for love!!
Posted by Danny in WeHo at 9:44 AM