Getting Out - My Facial Hair Hero 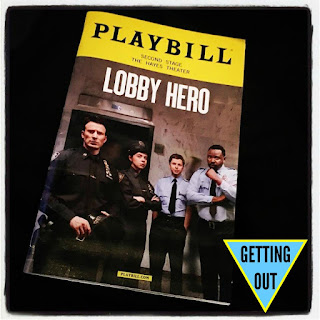 I recently saw LOBBY HERO on the Broadway.  I really liked the play and thought the acting was great on everyone's part, but the thing that stuck with me most was Chris Evans' mustache!
As you can see from my Playbill and early promo stuff, I went in not knowing about his fuzzy caterpillar. So, imagine my delight!

Listen, I've never thought I look terribly great with facial hair.  My beard can only be grown so long until it starts curling in and becoming very itchy.  Also, I've never gone more than a few days with a mustache.  Look, here's me with various hairstuffs on my face... 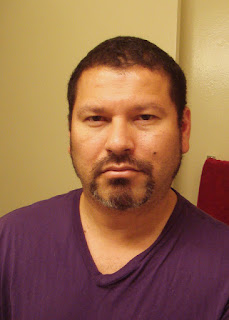 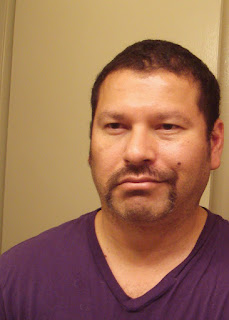 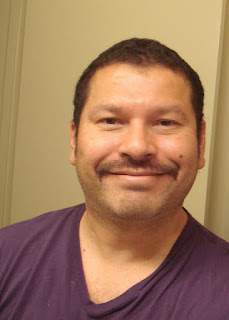 I think I look okay, but not great.  Even when I feel like I might be on to something, it's not long until I have to shave it all off and put on a dress. 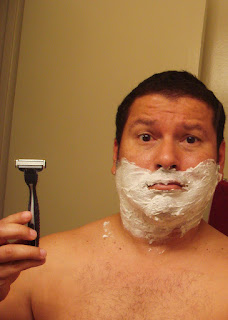 Me in a dress 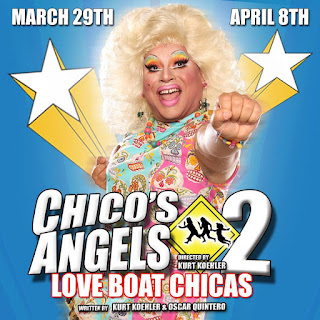 So there I am in NY, sitting and watching the show.  As an audience member, I'm really enjoying the show; as an actor, I'm admiring the performances; as a tragically single gay guy, I wanna jump on stage and lick Sugar free Vanilla, almond milk Matcha Latte foam off of Chris Evans' mustache!!
Part of it was because I wish I looked that great with a mustache and part of it was I'm gay and that's freaking CHRIS EVANS a few feet away from me!

If you're in New York any time soon, I recommend the play and the mustache.
I mean, c'mon! 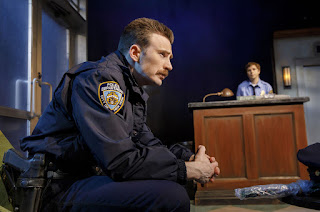 I stole this pic from (and there's more to see) HERE
No, seriously, it's a great show.