Revenge of the Single Gay - To Hell With Christian 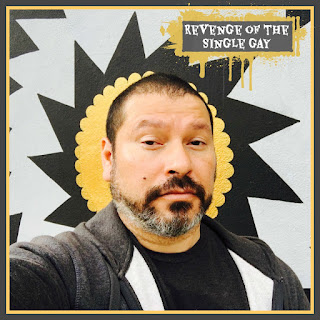 Honestly, people, I'm not one to wish bad things upon other people and I'm not saying I have some magical powers, but...

Remember that underwear debacle I blog about periodically?  You know HERE, HERE and HERE?
Well, after sharing things about their awful customer service and that Troll Thing that worked at the West Hollywood store, it seems someone in the universe was listening and totally gave Andrew Christian a karmic wedgie. 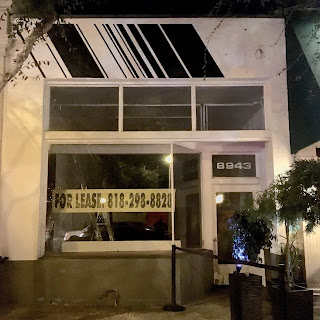 I was out with friends this past Friday, when I saw that the store has closed.  I can say that while I didn't wish for this to happen, I wasn't sorry to see it.  ...Especially if it means that Twat It behind the counter is unemployed.  With RounderBum opening up just two blocks away, I don't think WeHo will miss this underwear supplier.  I hope this doesn't mean that AC Underwear is totally out of business, because I'll never think there are too many underwear makers and never, ever too many underwear models!!!  I only wish that all underwear manufacturers would have nice & warm customer service.

Goodnight, Andrew Christian, where ever you are.
Posted by Danny in WeHo at 10:36 PM