Getting Out - The Ice Breaker 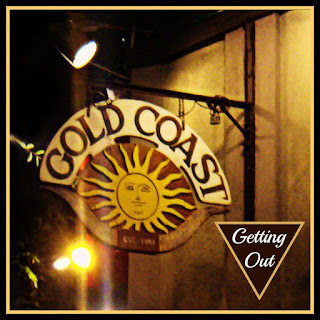 I had my friends Ted and Eduardo (Teduardo as Soap Fans might call them) in town and we had a lovely time.  Surprisingly, this is not a Too Busy For Love entry, but Lord knows it could have been.  We went to Dinner at Bowery Bungalow, (which I highly recommend) just before heading out to see THE GOLDEN GIRLZ at the Cavern Club Celebrity Theater 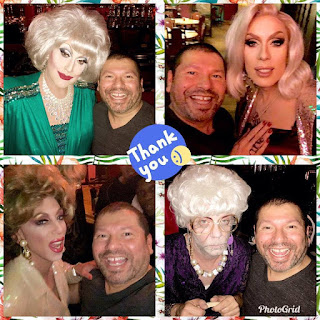 We went DTLA for lunch at the Grand Market Cafe 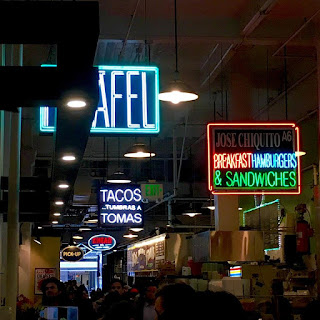 and a tour of stuff & things! 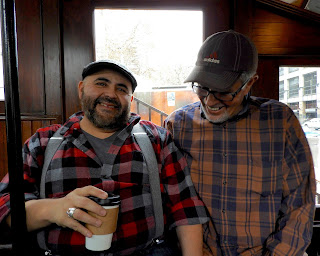 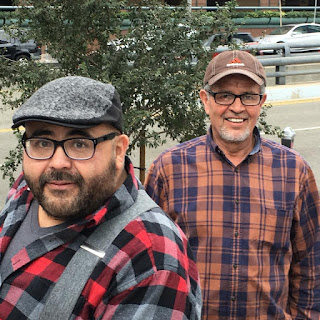 (We looked at a bunch of buildings and such!)

I took them to the Museum of Illusions 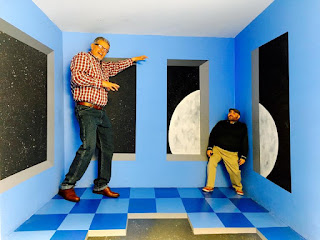 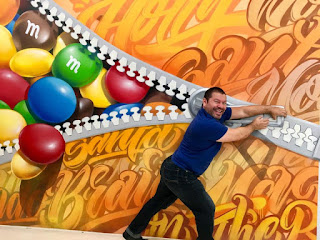 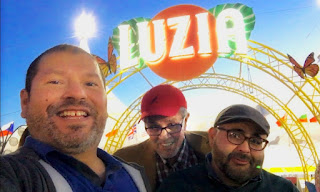 We had a brunch time adventure at Mel's Drive In with fellow Chico's Angel, Ray Garcia, 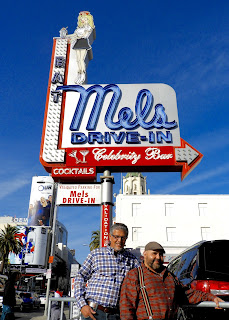 before stepping next door to the Hollywood Museum for the BATMAN Exhibit. 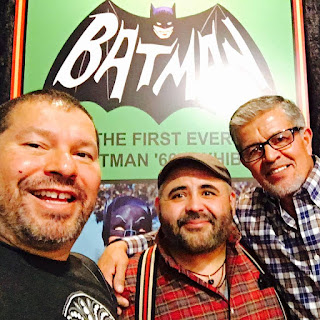 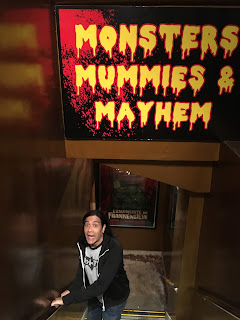 Then, it all ended up in this Getting Out entry... We finished the weekend at the Gold Coast bar in West Hollywood, where we had a great time, sipping dainty drinks 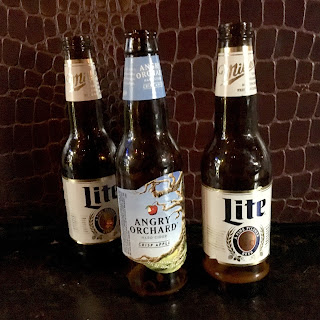 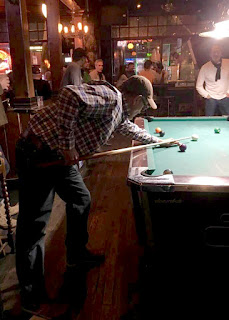 and having a Gay old time! 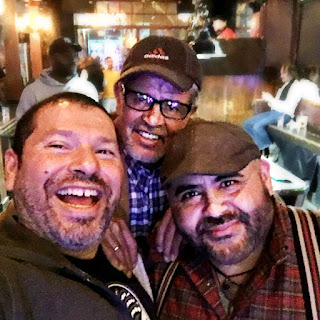 Here's the thing, though, I saw a few guys I thought were attractive and I approached them!!
Yes, I went up to them and started conversations and I was not worried about rejection or nuthin'!
The first guy was super nice, we had a lot in common then, he dropped the "My Partner & I..." bomb.  Then, another I had noticed was singing along to all the great older songs the DJ was tossing out, became my prey.  I waited 'til there was an instrumental song on, went up to him and said, "What's wrong, don't know the words to this one?"  Which playful launched us into a conversation that went nowhere fast.  An older guy I wasn't really into asked me to play darts and I took him up on it.  Just then a group of 4 beardy guys formed and I decide that I found 50% of them way attractive and the other 50% none too bad, so after I was done with darts, I darted over to my target group.  One of them immediately recognized me from the Chico's Angels and I thought, "Well, I guess they're just gonna picture me in a dress the rest of the night...", but that didn't seem the case and we had a boisterous time.  I didn't get any phone numbers or emails, but I did get a chance to experience the me of olden times, when I had enough confidence to approach whomever I found attractive without fear of rejection.  Of course, it helped to have Teduardo nudging me and I'm sure the two Angry Orchard Hard apple Ciders didn't hurt either.  All I know is that after 4 full days of Teduardo's visit, I was ecstatically exhausted.