Gay of A Certain Age - Old in New York 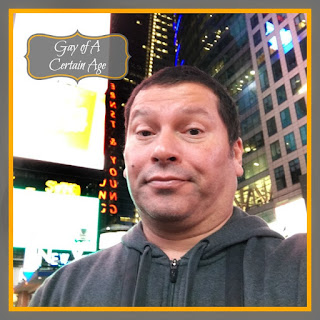 Boy Howdy, did I have a nice time in New York!  Even though it felt like I flew in, saw 5 shows and flew back 2 days later, I knew that 60 hours is plenty of time to do that.  At least it used to be!  Maybe it's that I didn't get as much sleep as I needed, although I got a good amount.  I never used to feel this jet-lagged before.  Granted, this trip was one day shorter, but I stayed one night longer.  My IN on Thursday at 4:00pm, OUT on Sunday at 8:00pm  sure feels a lot nicer than my IN on Friday at 4:00pm, OUT on Monday at 7:00am.  I guess that Friday with no matinee to get to helps in recovering from the early morning flight out of LA.   The morning flight out of JFK was no nap in the park, either.   When I got home from LAX a little before noon, I thought to myself, "I have the whole rest of the day!"  Then unwillingly fell into a sleeping heap on my big chair until after 5:00pm, feeling groggy the rest of the time before I went to bed at 11:30pm.  Sad.

Despite the lack of sleep and rushed feeling, I had a great time seeing shows, hanging with muh DAB, Rich and meeting up with new LA to NY transplant Matt Crabtree.  THAT'S ALL I DID!
Also, my Fitbit, (which I now keep in my pocket all the time to avoid wrist-rash) was very happy.  My best day was over 13,000 steps!  And since nobody's been flooding up my email and text space with questions demanding to know, I'll tell you! I really enjoyed FALSETTOS

and NATASHA, PIERRE AND THE GREAT COMET OF 1812! 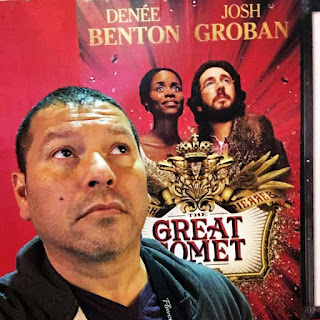 Other than that, I spent a lot if time people watching.  People can be very interesting, if you give them a chance... 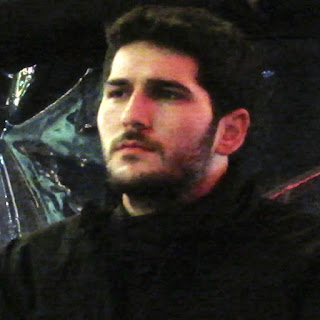 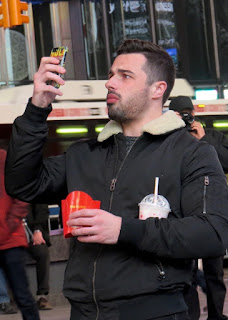 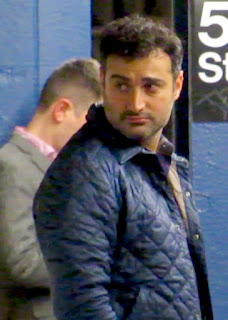 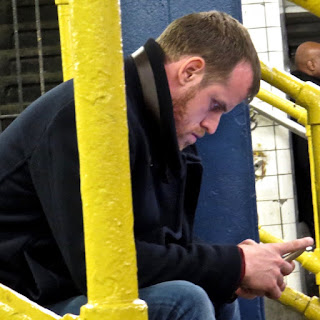 As a Gay of A Certain Age, who love to have his theatre trips, I've learned that I need that open day after flying to recover and fully enjoy my shows and not feel rushed enough that I can plan to get more friend visits in.  I don't think I'll be doing much Friday flying in the future.