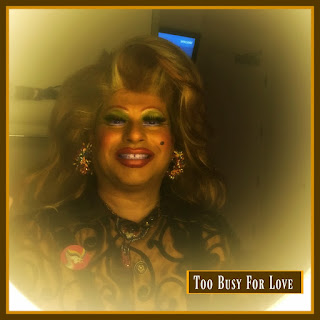 I'd love to binge watch that show where the guys dress up as girls and mouth words to songs with you on your pull-out bed couch wearing only boxer shorts and cozy socks, but I'm too busy!!

Not only do I keep busy putting on a dress, but I also dog/cat sit.  It's not that difficult a job, but when you add feeding three cats and watering 145,633 plants each morning, it adds bulk to an already crammed schedule.  ..but aren't these cats just delicious??? 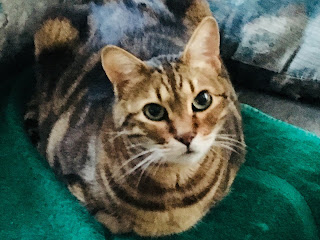 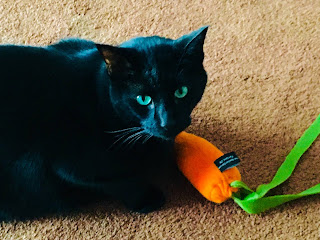 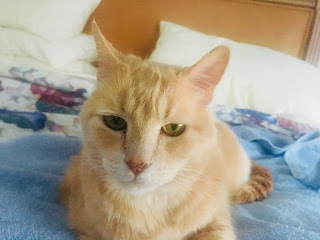 Fortunately, my recent kitty house sitting gig ended the morning I needed to head to Long Beach for a pool party (more on that later... all you need to know now is that it took up a chunk of the afternoon.) then, check into a hotel, take a nap, shave and drag up for an appearance at a Long Beach Pride Opening Party at Overboard LBC! 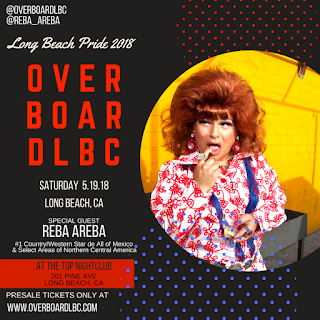 I had a lovely time with lovely people and even caught a drag queen performing!

Enjoy some of my pictures of the evening (Then, a few at the end which aren't mine, courtesy of BragaPhoto) 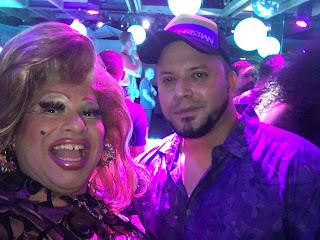 Thank you for the invite, Joe Pizano!! 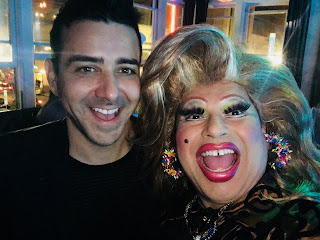 I think I have an Andrew Christian Underwear entry to make, no? 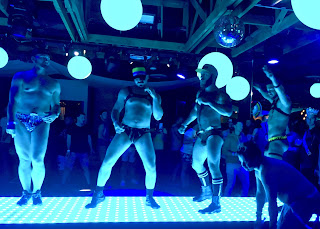 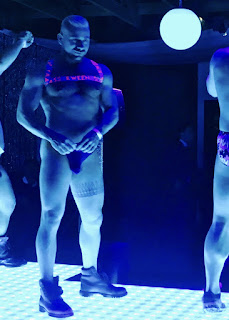 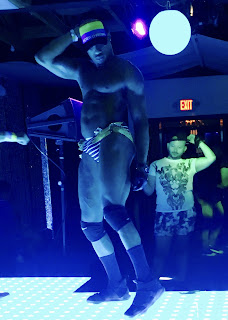 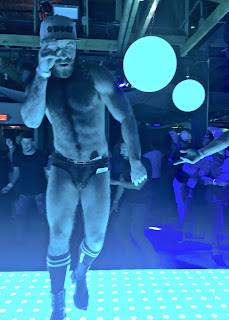 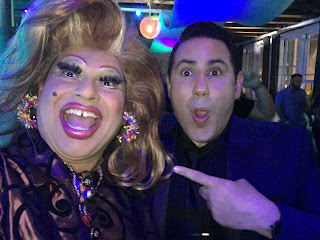 Hello, Alexander Rodriguez, host of ON THE ROCKS Radio Show! 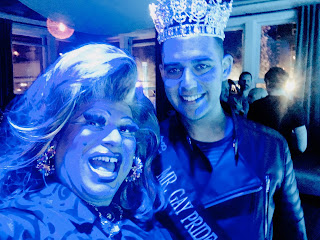 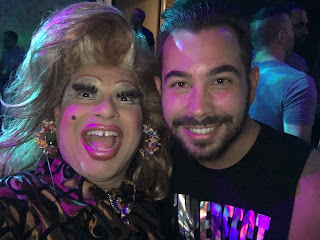 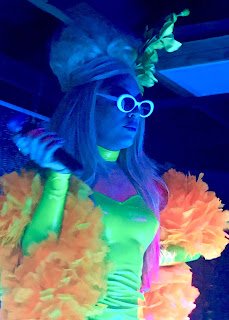 This is that drag queen I spoke of, Alaska ...something
there's just too many famous drag queens!
(Kidding, I know who Alaska Thunderfuck is) 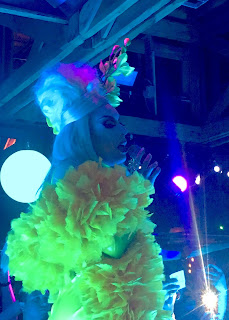 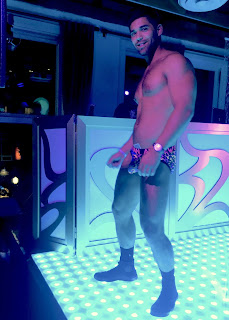 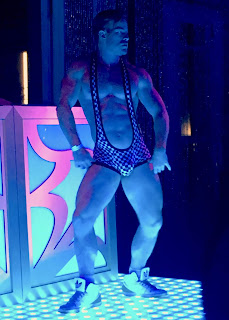 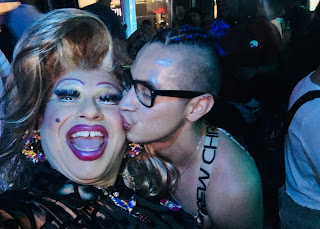 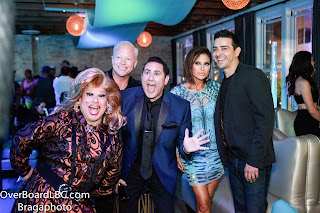 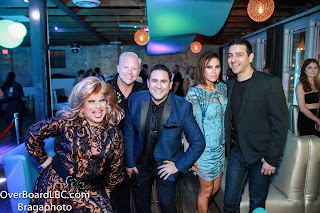 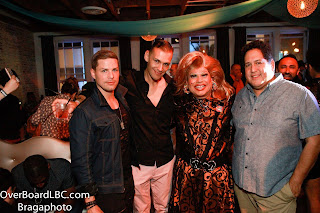 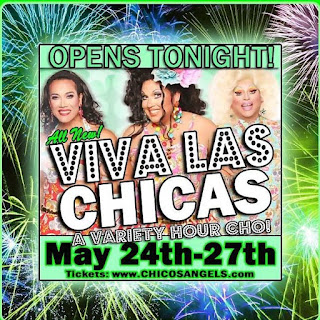 As you can see, putting on a dress, putting on shows and hanging out with fun folk, watching hot mens dance around in sexy underwears is very time consuming. So, while I'd love to lip synch to Siouxsie and the Vanjies with you, I can't! I'm too busy!!