Too Busy For Love - A week of TRICK and treats! 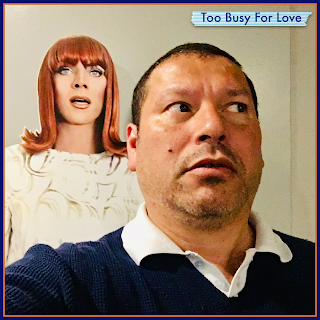 My dear friends, I've been meaning to post more about the loss of a DAB and Gay Pride LA, but I've been too busy!!  I haven't even watched The TONYS, yet!!  When I'm too busy to watch The Tonys, I AM TOO BUSY!!!

Instead of heading home to watch my favorite awards show on Monday, I headed over to Disney's California Adventure to catch the World of Colors Show, as an appetizer for Tuesday's festivities... 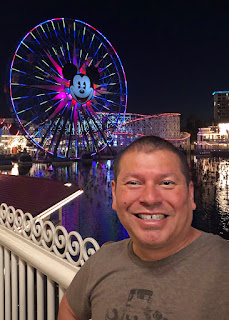 A trip to Disneyland to visit the new Star Wars land, Galaxy's Edge! 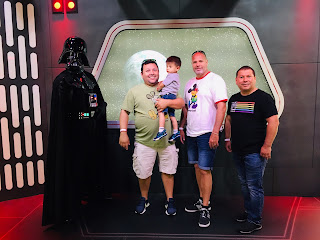 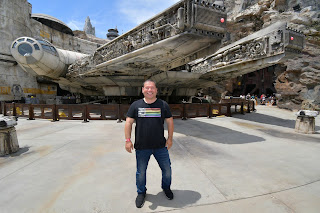 "I did the Casserole Run in 12 forkfuls!"

Then, on Wednesday, after work, instead of watching Elaine May accept her Tony for Best Lead Actress in a Play,  I went to someone else's home to feed these fur butts... 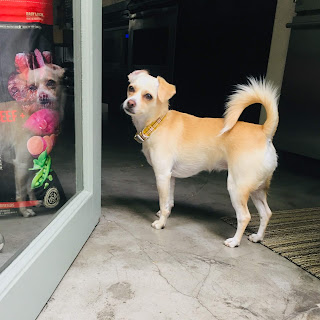 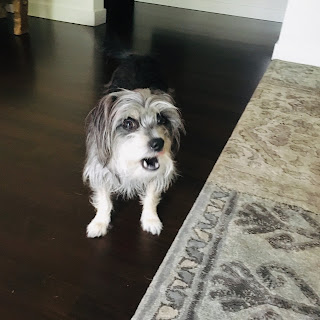 (I spent one night in my own bed, after two weeks of cat sitting,
now I'm sharing a bed with these lovable goofs)
Then, I immediately rushed over to The Hayworth to catch one of my favorite people, Drew Droege, in his one man show, HAPPY BIRTHDAY, DOUG! in which he plays the entire party of messy gays.
I wasn't alone, I was with a few of muh DABs and some Attacheds. 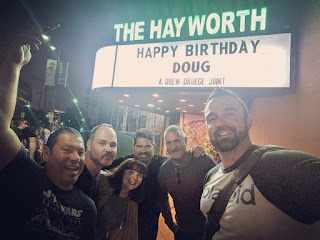 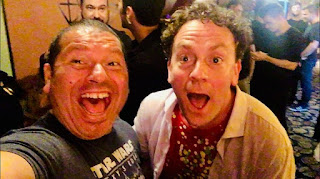 (Me with Drew Droege)
I don't know if I was fully capable of telling Drew how much I enjoyed his performance(s) and how much I admire him as an actor, but I think my big, too long hug got some of it across!

Then, last night, without getting to see what number from THE PROM was performed at the Tonys,
I fed the dogs then hopped over to the Harmony Gold to celebrate the 20th Anniversary of TRICK! 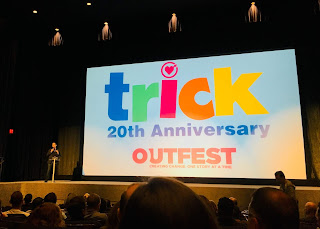 This movie has a special place in my heart for a few really good reasons, one of which is I actually lived out the plot on a trip to New York in 1994.  Perhaps there will be a post telling you that story a little later, if I'm not too busy...
Anyway, I say I love this movie often, but it had been many years since I had actually sat and watched it again.  I got a little worried; you know how sometimes you see a movie and love it, then a few years later watch it again and wonder "What was I thinking?"  or "It's still okay, but not as great as I thought..."  I took for granted that I love this movie, but last night all of my original feelings for TRICK came back full force.  I think I even appreciated it more as an actor, an older gay and audience member.  Sure, there was a lot of nostalgia flooding my heart, but the spark really was new and bright again. Jim Fall really captured something special in TRICK and I'm grateful I got to experience it again! 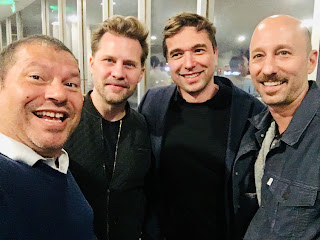 My friends, Heath Daniels, That Guy and Darren Stein were in attendance-
(Speaking of sparks, check out Darren Stein's movie SPARKLER. It is a TREAT!) 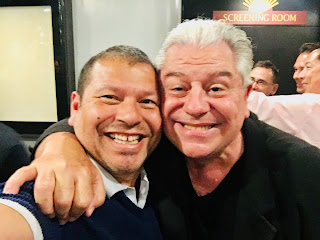 That Tired Old Queen at the Movies, Steve Hayes, who plays Perry was there! 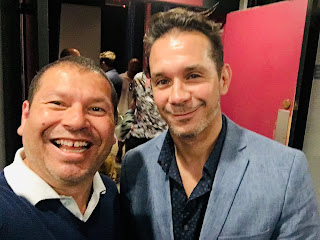 Hunky John Paul Pitoc was there! 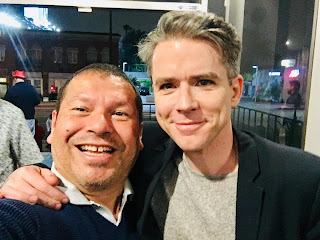 Christian Campbell,( whose performance I appreciated even more), was there! 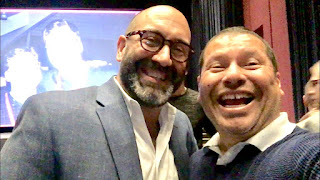 That sweetheart director, Jim Fall, was there!
He really is sweet! 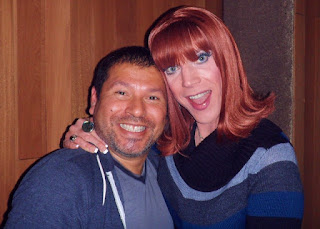 So... I'll just post one from 2011
I am lucky to have so many talented people in my life and if none of that talent rubs off on me, I'll be happy just watching their work and hoping to learn.

So, there you have it, a week so busy I couldn't watch the Tonys, much less, even think of finding someone to fall in love with!