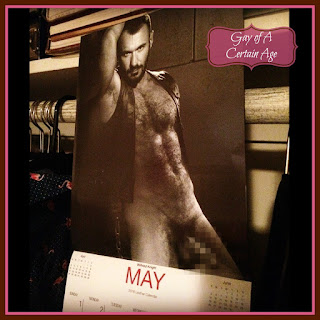 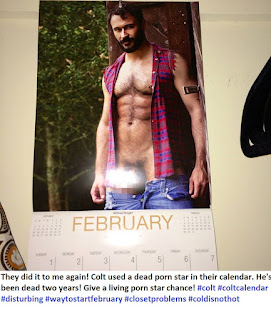 Darling Wilfried Knight has been dead since March 2013, he committed suicide at a time when more than a few porn stars were dying off en masse, (His is a sad story of multi-national love and immigration).  It's really disturbing, when one of your monthly joyful rituals is derailed by a photo of someone you know is dead and died in such a sad way.  I understand seeing his pic in the 2014 Colt Men Calendar, it was probably already set up & printed by the time news of his death reached people.  It was pushing it in 2015 when I saw him atop my February list of days; or 28 reminders that someone I fantasized about going on a romantic glass-topped train ride through the tundra of frozen Canada with nothing to keep us warm but the heat from own own naked bodies and a few well-planned Hot Pockets (Pepperoni) is DEAD.  Here it is, three years later and my May is marred by this reminder that dreams die.  Thanks a lot, Colt!

As a Gay of A Certain Age, I feel that I am old enough to look forward to flipping to the reveal of the new month's hunk without getting the constant reminder that there are even limits to out fantasies, and that real life romance doesn't always end up happily ever after (tragic in Wilfried's case).  The first time could have been seen as a "in memoriam" kind of thing, but now it looks like Colt is cheap and use his photos so that they don't have to pay another model.  That's just plain tacky!  Listen here, Colt, I do enjoy my neked man calendar, hung discretely in my closet and partially covered every other Thursday so the maid don't see if she should open the closet, even though she has no business being in there, because I do my own laundry.., but I will move on to another brand if you insist on exploiting dead porn stars to save a buck!  I am a loyal customer, Colt knows I am, but if this continues, I may have to try calendars from
Raging Stallion, 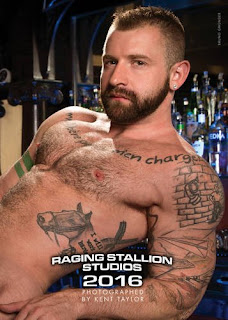 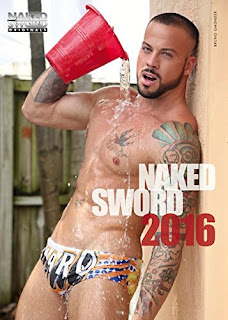 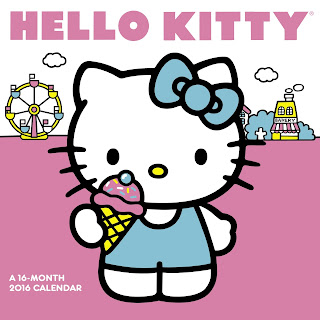