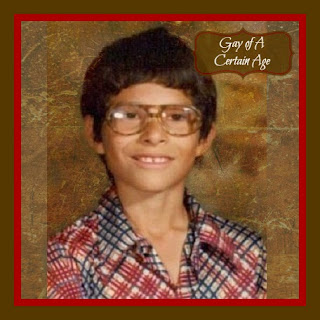 You know when I'm home alone, putzing around, editing photos, instead of out socializing and meeting my soulmate, I'm watching TV.  I have a few favorites, and I tend to be really loyal, even though a show has clearly run its course.  I mean, 10 seasons of CRIMINAL MINDS?  They find at least one serial killer a week... how many serial killers are there in the world??  But I still watch and enjoy.  It's very rare that I'll give up on a show- heck, I stuck with REVENGE even after they thought they were done!  Most shows I watch because I get a kick out of them, but some I watch because they are an emotional roller coaster and make me feel things I wouldn't get to feel, otherwise.  I love a show that makes me laugh and cry and can surprise me.  HANNIBAL was one of those shows- top notch on every level... and then some.  I've got a new show to love... 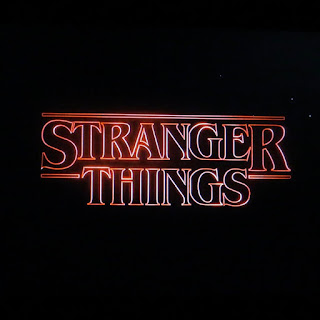 I know, I'm weeks late on this, unlike the cool kids, and only 3 episodes in, but now that I've started, I'M IN!!!   STRANGER THINGS is a throwback to the 80's; to a world where kids who already have a lot to deal with, find something amazing that gets them into dangerous situations and pursued by ominous people.  THE GOONIES, E.T., ADVENTURES IN BABYSITTING, D.A.R.Y.L., EXPLORERS, and a few others are all great movies that I remember enjoying and imagining I could be part a part of.  I was delighted by J.J. Abrams' SUPER 8 in 2011, which took me back in time, to when I would go off to the movies alone and stay for 2 or 3 viewings.  Aside from the great story, I truly enjoy the details of the production.  From the great opening credit sequence that makes you feel like your HD screen is showing something off of a VCR, to the cool soundtrack featuring well chosen songs, and the fabulous score that sounds like John Carpenter got locked in a Minimoog store for a weekend.  One of my absolute favorite details is the grainy look of Jonathan Byers' photos, when he's sneaking shots at the pool party. 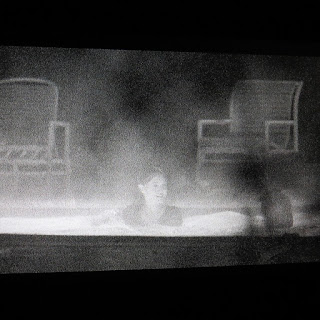 Certainly, other shows taking place in the 80's would have used slick black & white stills to show the images that Jonathan is capturing, but here we see the grain of a camera shooting film in low light.  I don't know why, but that just gave me a little bolt of thrill when I saw that.  LUSCIOUS DETAILS!

Of course, the cast of characters is filled with the 80's teens on bikes, their older siblings dabbling with adult things, pre-occupied parents, worried parents, bullies, troubled law folk, Government (?) agents, people in lab coats, astounding being(s), a monster, monster meat and Winona Ryder.
Everyone seems to be clamoring for Barbara Holland... 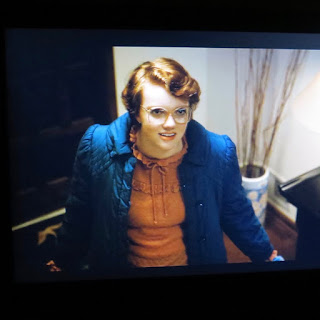 and with good reason.  She really has it. She's that girl we were in the 80's, even if we're male.
She's terrific.  And while I came for the Barbara, I'll be staying for the Hopper! 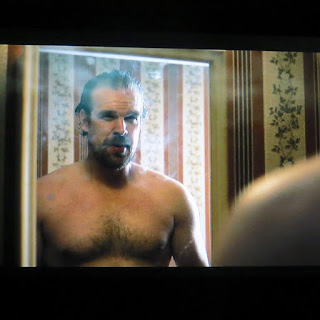 Jim Hopper, played by David Harbour, gets my insides all squishy, like a school girl!  It's true! ...even though he's smoking a cigarette when we first meet him.  One look at him in his sheriff uniform and all is forgiven!  #yummythings

If you have an affinity for things 80's, you MUST tune in on the Netflix.  If you just like great T.V., give this one a shot- it knows what it is and it succeeds at what it is doing.  If you're into bears (big, hairy mens) you VERY MUST tune in!  But for reals, y'alls, it is a very good show.
As a Gay of A Certain Age, it truly is a delight to find a show like this, that catches my fancy and transports me back to a time where the danger and crazy were up on a screen and the furthest thing from real.  I only regret I have to wait 'til after rehearsal tonight to watch another episode!