Getting Out - Out Festive 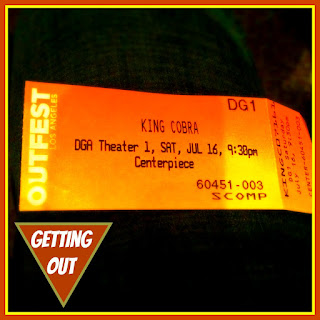 Last night muh DAB, Glenn and I had a nice dinner at Basix and walked up to the Director's Guild of America to catch an OUTFEST movie. 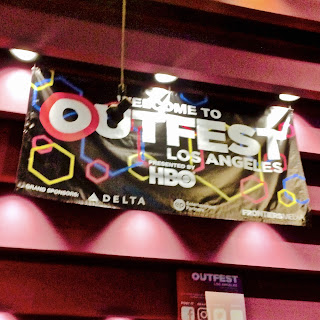 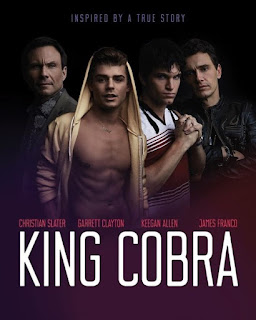 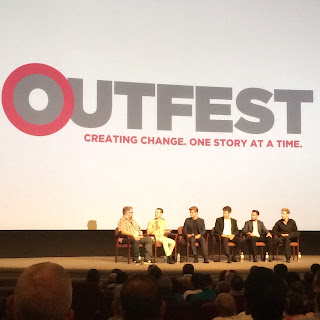 There was a Q & A afterwards, but the audience did not get to ask questions, so I remained stymied in learning what the filmmaker was thinking, or if they had a REALLY low budget.  Molly Ringwald is in the movie, but you'd hardly know it, unless you know the outline of her hair really well.   In the end, as I said, I enjoyed the movie despite the lighting.

What I enjoyed more was seeing a few folks I haven't seen in awhile, like Robert and Dyana, who generously escorted us in. Josh Schiowitz, whom I don't see much, since he lives in New York.  I  also got to see Erik, whom I haven't seen in years!  He recently joined the Facebook and messaged me when he saw my post saying I was there.  It was a really nice, if brief, reunion.  So, if I didn't see a perfect movie, at least I has a perfectly delightful time seeing old friends.  I'm glad I got out!