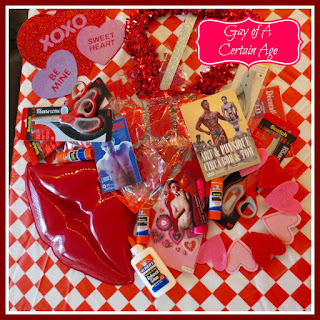 As a Gay of A Certain Age, I don't think I'll ever get tired of crafting valentines for lovers I don't have!  Tonight is Craft Night 2016 and I have some guests coming over to ply their skills at drinking & cutting & pasting!  It's always a good time, even if they aren't the prettiest cards ever made.  As a matter of fact, one friend didn't like the card she made, so she threw it into the recycle bin.  A week later, another friend reported that he took the card out of the bin and sent it to his mother and she LOVED it!  So there you have it; one woman's trash is another gay guy's Valentine!
I hope you have an creative outlet like this, just because I'm dying alone, doesn't mean I gotta do it blandly!

Now, enjoy some of my previous Craft Night creations: 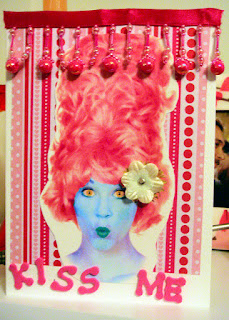 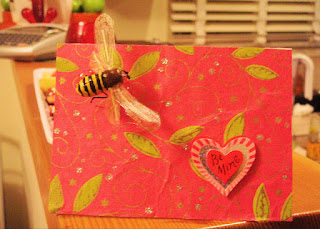 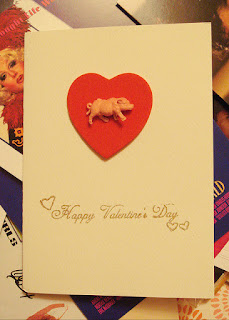 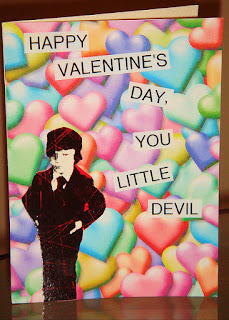 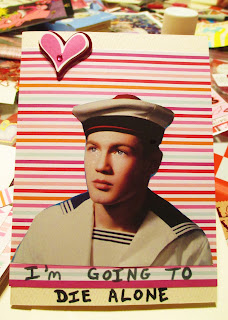 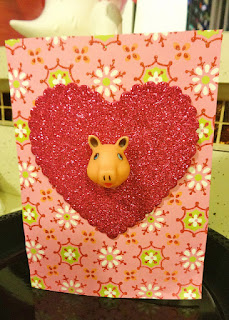