Gay of A Certain Age - A Table for the Dying Alones 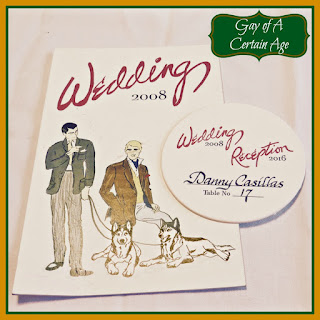 Last night was a blast!
As you know, I drove to Palm Springs to help my friends, Don & Steve celebrate their wedding reception.  I didn't make it to the wedding 8 years ago, so it was very nice to be included in the celebration!  You see, they got married in a small, quiet ceremony back when there was this little window for the gays to marry.  Being the fabulous fellas they are, they decided that they would not have the big party until ALL gays could get married.  So, eight short years later, SCOTUS decided to let them have their cake!  I was overjoyed to be invited.
When I arrived, I saw that there was a DJ... 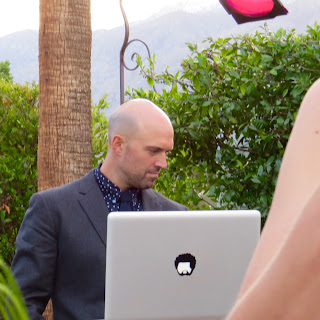 ...A handsome DJ, so I knew I would have a good time.  Then I saw Melissa 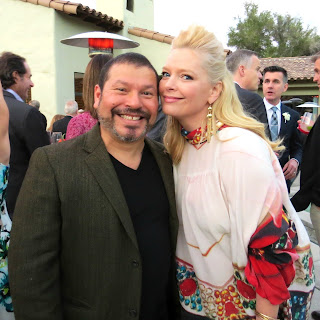 and was certain I'd have a Fuckin' blast! 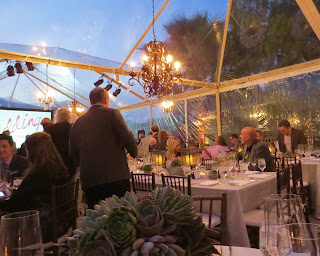 Soon came the time to leave the greens and step into the tent where fooding and entertainment were to be held.  We had place settings and I panicked a little when I realized I wasn't seated with Melissa and her hilarious husband, John.  Where would I be sitting?  With whom would I be sitting?  I looked around for table 17, found it empty and sat down, waiting to see if maybe the DJ would be fooding with me, instead of running the technical stuff for the entertainment.  I should have thought about it for a second, because it soon became very clear I was at the table for the dying alones. 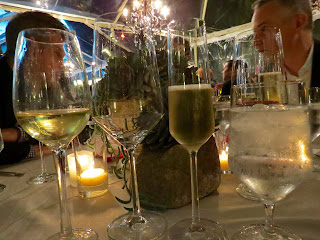 It's not a bad thing, it's more comfortable than sitting with some of those annoying, clinging and cloying couples.  Then to my delight, muh DAB (Die Alone Buddy), Dean sat right next to me! 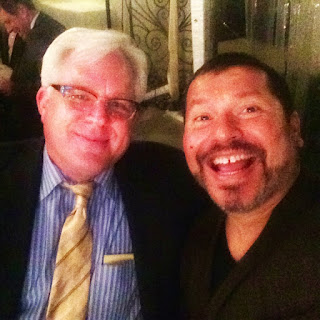 Dean and I discussed many things, our friendship with Don & Steve, broadway musicals, great television, how obvious it was that Melissa & John were playing up that they were having a better time than we were...  So we sat back, ate delicious foods and watched family and friends talk and sing about how fabulous Don & Steve are. 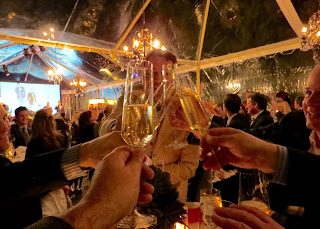 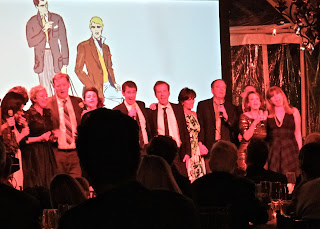 The evening was a perfect delight and I couldn't have enjoyed myself more... 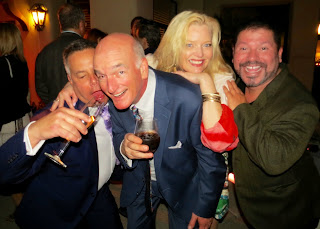 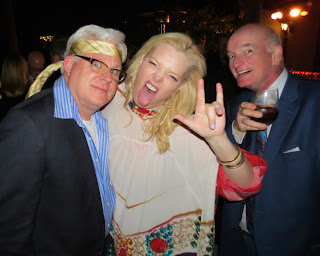 I mean, I really couldn't!

It was nice seeing Don & Steve together, happy, and it made me feel good knowing that they care for their friends as much as they do each other.  Don & Steve rock! 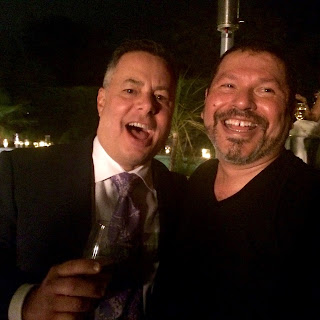 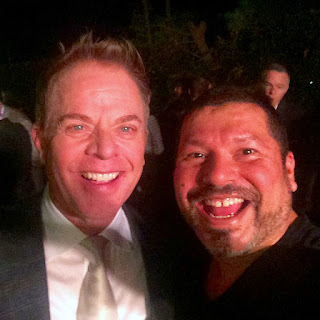 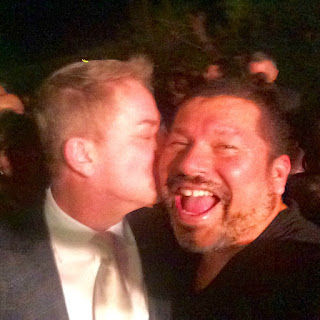 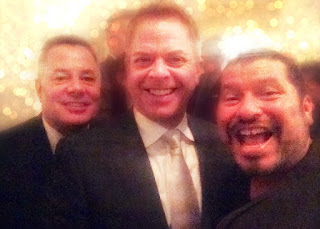 While I couldn't be more happy for them and couldn't have had a better time, I could have probably payed a little more attention to handsome waiters, DJ and caterers in search of a little lovin'.
The thing is, as a Gay of A Certain Age, I've learned that love and fun come from all around you and from many people rather than just one, so stay in the moment and enjoy where you are and who you are with.  There's plenty of time to go man hunting later.  And I just might have, I'm not saying.